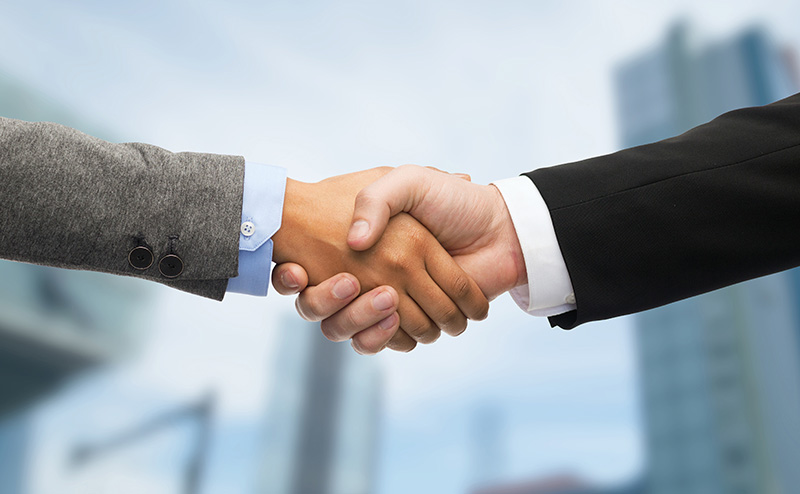 Most companies do a thorough job of financial due diligence when they acquire other companies. But all too often, dealmakers simply miss or underestimate the significance of people issues. The consequences can be severe, from talent loss after a deal’s announcement, to friction or paralysis caused by differences in decision-making styles.

When acquirers do their people homework, they can uncover skills & capability gaps, points of friction, and differences in decision making. They can also make the critical people decisions - who stays, who goes, who runs the various lines of business, what to do with the rank and file at the time the deal is announced or shortly thereafter. Making such decisions within the first 90 days is critical to the success of a deal.

Take for example, Charles Schwab’s 2000 acquisition of US Trust.  Schwab & the nation’s oldest trust company set out to sign up the newly minted millionaires created by a soaring bull market.  But the cultures could not have been farther apart – a discount do-it-yourself stock brokerage style and a full-service provider devoted to pampering multimillionaires can make for a difficult integration.  Six years after the merger, Chuck Schwab came out of retirement to fix the issues related to culture clash. The acquisition reflects a textbook common business problem. The dealmakers simply ignored or underestimated the significance of people and cultural issues.

Another example can be found in the 2002 acquisition of PayPal by eBay.  The fact that many on the PayPal side referred to it as a merger, sets the stage for conflicting cultures.  eBay was often embarrassed by the fact that PayPal invoice emails for a won auction arrived before the eBay end of auction email - PayPal made eBay look bad in this instance and the technology teams were not eager to combine.  As well, PayPal titles were discovered to be one level higher than eBay titles considering the scope of responsibilities.  Combining the technology teams did not go well and was ultimately scrapped in favor of dual teams - not the most efficient organizational model.

People due diligence lays the groundwork for a smooth integration. Done early enough, it also helps acquirers decide whether to embrace or kill a deal and determine the price they are willing to pay.  There’s a certain amount of people due diligence that companies can and must do to reduce the inevitable fallout from the acquisition process and smooth the integration.

Ultimately, the success or failure of any deal has to do with people.  Empowering people and putting them in a position where they will be successful is part of our diligence evaluation at AKF Partners. In our experience with clients, an acquiring company must start with some fundamental question:

1. What is the purpose of the deal?
2. Whose culture will the new organization adopt?
3. Will the two cultures mesh?
4. What organizational structure should be adopted?
5. How will rank-and-file employees react to the deal?

Once those questions are answered, people due diligence can focus on determining how well the target’s current structure and culture will mesh with those of the proposed new company, who should be retained and by what means, and how to manage the reaction of the employee base.

In public, deal-making executives routinely speak of acquisitions as “mergers of equals.” That’s diplomatic, politically correct speak and usually not true. In most deals, there is not only a financial acquirer, there is also a cultural acquirer, who will set the tone for the new organization after the deal is done. Often, they are one and the same, but they don’t have to be.

During our Technology Due Diligence process at AKF Partners, we evaluate the product, technology and support organizations with a focus on culture and think through how the two companies and teams are going to come together.  Who the cultural acquirer is dependes on the fundamental goal of the acquisition. If the objective is to strengthen the existing product lines by gaining customers and achieving economies of scale, then the financial acquirer normally assumes the role of the cultural acquirer.

People due diligence, therefore, will be to verify that the target’s culture is compatible enough with the acquirers to allow for the building of necessary bridges between the two organizations.  Key steps that are often missed in the process:

• Decide how the two companies will operate after the acquisition — combined either as a fully integrated operating company or as autonomous operating companies.
• Determine the new organizational structure and identify areas that will need to be integrated.
• Decide on the new executive leadership team and other key management positions.
• Develop the process for making employment-related decisions.

With regard to the last bullet point, some turnover is to be expected in any company merger. Sometimes shedding employees is even planned. It is important to execute The Weed, Seed & Feed methodology ongoing not just at acquisition time.  Unplanned, significant levels of turnover negatively impact a merger’s success.

AKF Partners brings decades of hands-on executive operational experience, years of primary research, and over a decade of successful consulting experience to the realm of product organization structure, due diligence and technology evaluation.  We can help your company successfully navigate the people due diligence process.

Next: 5 Focuses for a Better Security Culture