GROWTH BLOG: The Top 20 Mistakes in Technology
Technology ConsultingScalability - We wrote the book on it ℠ 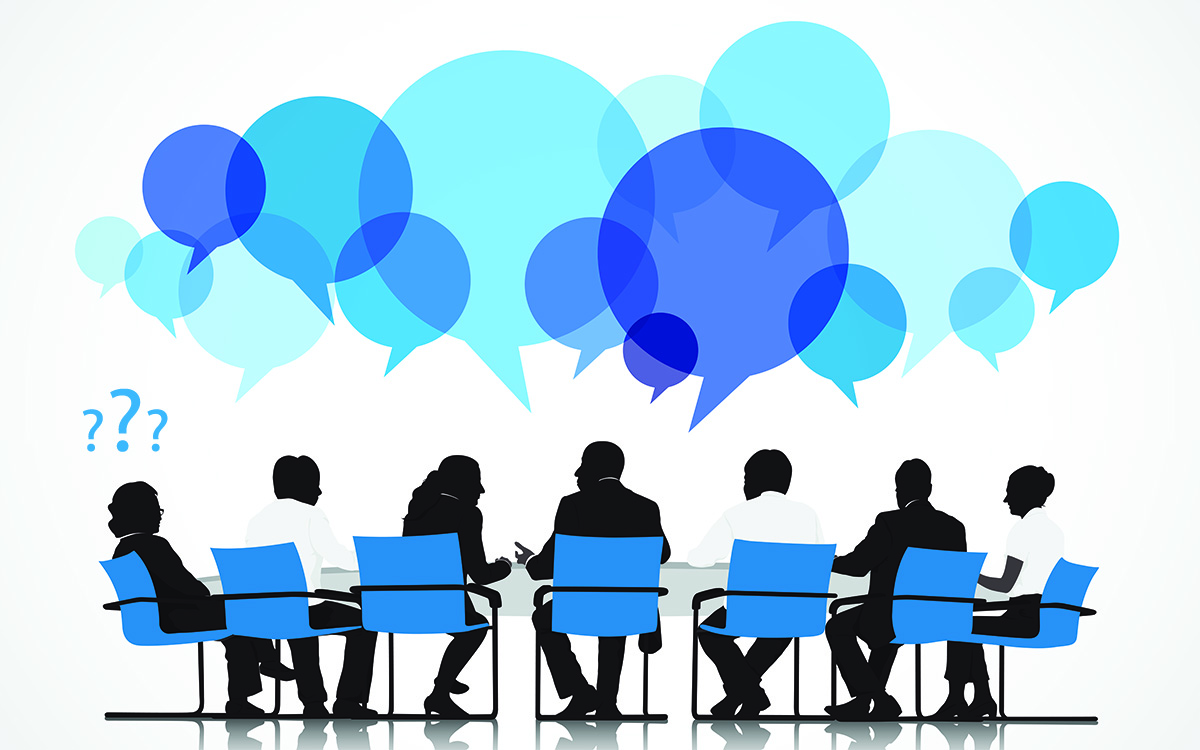 There are many reasons why startups represent the vast majority (virtually all) of the disruptive innovation in the US specifically and the world broadly.  The culture, drive, small team experiential diversity, and appropriate level of paranoia create fuel to drive the incredible engine of a durable, cross-functional product team.

Startups don’t have the luxury of making the “Great Functional Organization” mistake of dividing teams into skillsets.  They must work closely together, and this cross-functional collaboration is pure magic.  These “Get Stuff Done” (aka “Get Shit Done” or #GSD) teams have a high GAS (Give a Shit) factor.  They also don’t have the time or luxury to talk “around” issues – they feel every minute counts and as a result don’t give into the ridiculous passive-aggressive, say-nothing, buzzword bingo of larger corporations.  Their speaking is both precise and accurate.  Most startups know how to communicate efficiently and effectively.

Many larger corporations, on the other hand, employ increasingly passive-aggressive, every room is a “safe room”, ambiguous phrases that suck the life out of a room and waste both time and air.  These odd phrases are a waste of time in communication as they are misleading, imprecise, inaccurate, and ambiguous.  Put simply, they are corporate mouth turds that stain the fabric of interaction and result in rework and waste.

Below are thematic examples of mouth turds everyone should avoid.

This phrase has absolutely no business being near a team striving to GSD.  It similarly has no place near any team attempting to fulfill it’s fiduciary responsibilities (e.g. in the board room when speaking to directors, etc).  The phrase is so value deprived and so absent anything looking like a backbone that it is the metaphorical equivalent of a fart in church; it’s a disgusting act that just drew attention away from the primary topic and any progress against that topic.

This one is all over the board - I mean seriously – what does it even mean?  Does it mean that you agree?  Do you mostly disagree?  At best, no one understands what you said.  At worst, they all assume different meanings of what you said.  Unfortunately, the participants in the room may make decisions based on what they think you mean and there’s a high probability those decisions will waste time and effort.

If you have been guilty in the past of launching this stink torpedo, join a 12-step program and quit using it tomorrow.  Find a sponsor who can help you stay on the straight and narrow.  Put on your “big person” clothes and speak accurately and precisely.  Stop making low-calorie word salads and put some protein behind your statements.

You agree, disagree, or have not made up your mind.  Maybe you mostly agree with one exception.  Maybe you completely disagree except for one point.  Whatever the case, it is important that you pass this information along.  The rest of the team needs to understand your perspective and you need to grow a backbone and give it.


“Unpack That For Me”

Seriously, I’m neither your butler nor your concierge.  I guess this one means “I don’t get how you got to your conclusion”.  Or hell, maybe you are just looking for someone to help you get your clothes moved into your new apartment?  Try “I don’t follow how you got to your conclusion”, or “That’s an interesting perspective – but I don’t follow the reasoning”.  Or just say “I’m lost and have no freaking clue what you are saying”.

If you’re asking a member of a team to “unpack” something, then maybe it’s because something isn’t clear to you.  You should explain why it isn’t clear such that you can have more efficient communications in the future.  If you are speaking to a subordinate, you owe them an explanation of what you need to understand and why it wasn’t clear.  If speaking to a superior, then you have an obligation to understand the reasoning such that you can pass it along to your subordinates.

The Conditional Command (or Suggestion)

We have gotten so passive, that we now often start indications of activities with a conditional.  “I would not say that”, “I would try to increase the availability of that solution”, “I would say we need at least 3 engineers on that project”.

Perhaps the conditional “would”, left without its triggering conditions is meant to “suggest” something gently to a third person.  We don’t have time to mess around with platitudes.  If you are a leader, and you need something done, tell someone to do it or ask them to do it directly!  If you are giving advice, drop the conditional and say “I think you should…” or “Why don’t you…”.

When did we start wasting breath by indicating we are using someone else’s point?  The person to whom you are referring already knows this – you don’t need to remind them.  I’ve heard conversations in 30 minutes where over 10% of the statements started with the dreaded “TYP” (cue Michael Jackson’s PYT).  There were so many TYPs being thrown around that I had to stop the conversation and ask that it stop being used.

When TYP is used infrequently to give credit to an excellent point in discussion it can be meaningful.  But far too often, it is used to augment a prior point with which you do not agree or to use a prior point in a new way.  In these cases, we should clearly explain that we aren’t in alignment with the prior point and want to modify it OR that we think the point should be used differently.  The use of TYP in these cases clouds the issues and actions we should take or muddies the water of team alignment.

AKF Partners helps teams get stuff done.  Whether assisting a company with its technology and product road map, helping organize teams to be more efficient, constructing processes to decrease time to market and increase non-functional requirements, or providing interim leaders to help companies succeed, we can help you!

Next: Microservice vs Monolith…that is the Question