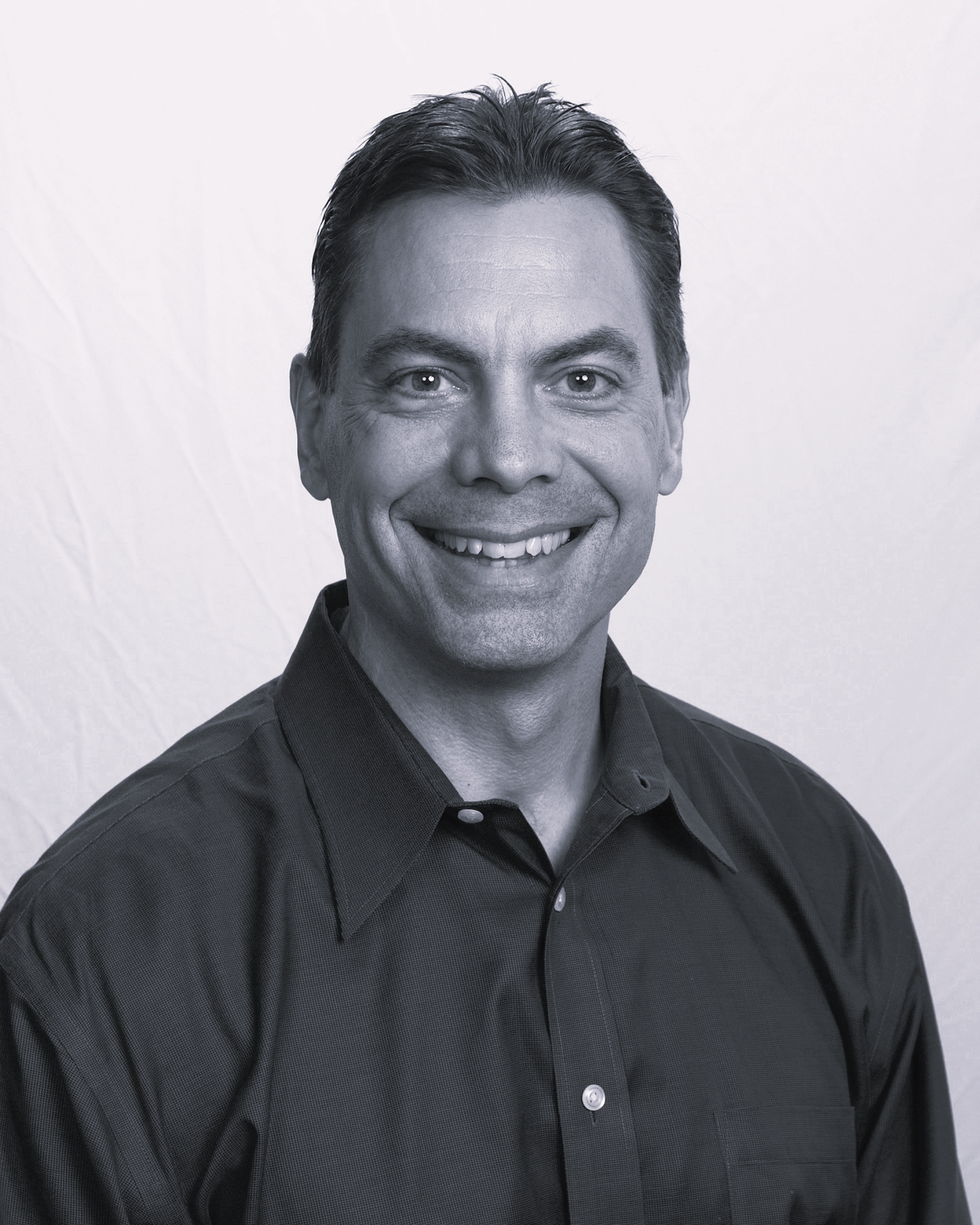 Doug Baden has spent 27 years in roles of increasing responsibility and scope over enterprise Information Technology teams. Doug most recently held dual executive roles as Managing Director of Würth IT USA and Vice President of Information Technology for Würth Industry North America, a division of the German-owned Würth Group. In four years Doug’s team transitioned a disparate group of 17 Operating Companies to common enterprise infrastructure and IT shared services, and conducted 13 highly successful Business Transformation projects to harmonize processes and data. At the culmination of the effort, the 17 Companies combined into 4 Market-facing Divisions.

Doug has held a Certified in Production & Inventory Management (CPIM) credential from www.ascm.org since 1999. Leveraging the learning and skill set gained during the certification process, Doug has helped a number of manufacturing and distribution companies scale and grow by leveraging high-performing IT systems and processes. Over the course of many years, Doug has implemented or supported 8 different ERP systems, created enterprise IT teams from the ground up twice, and has architected, planned, and implemented nationwide IT infrastructure to support enterprises as large as $6 billion annual revenue.

Prior to the Würth Group, Doug spent 4 years as a Principal consultant, guiding an internal team on a large Business Transformation project and developing an advanced method to manage demand for IT resources following a points-based business prioritization process, ensuring the most important and impactful efforts were undertaken first. Doug also worked in Business Development, helping to open up new clients with a simple but effective approach to diagnosing Supply Chain challenges and making clear, precise recommendations for remedies.

Doug spent nearly 14 years with a global medical device manufacturer, St. Jude Medical, Inc. (now an Abbott company). Over those years, in roles that expanded in scope and impact, Doug’s teams moved a business-critical application for Patient Device Tracking to a high-performance regulatory system, converted over 25 million patient records, implemented advanced planning and forecasting to drive the mix and quantity of devices to be produced based on profitability, and enabled successful modern disaster recovery capabilities for a variety of critical legacy systems. In addition, Doug’s teams implemented global Product Lifecycle Management to manage and govern the important engineering efforts for new product development, resulting in faster time-to-market. With an eye to the business bottom line, Doug also implemented shared services across infrastructure and administrative applications (travel and expense, regulatory compliance, etc.) that increased service and lowered costs across the enterprise.

Doug served 7 years on active duty in the US Army, is a graduate of the US Army Ranger school, and wears a Bronze Star medal from service in Desert Storm in 1991. Doug holds a Bachelor of Science in Computer Science from the United States Military Academy at West Point, where he graduated in 1988.