GROWTH BLOG: How to Prepare for a Technical Due Diligence
Technology ConsultingScalability - We wrote the book on it ℠

How to write concisely

Variations of the Three Sentence Rule have been around for a long time.  The differences are multiplicative but the base rule is a useful and often necessary tool to teach concision to the wordy.

Say what you need to say in THREE sentences, or less. 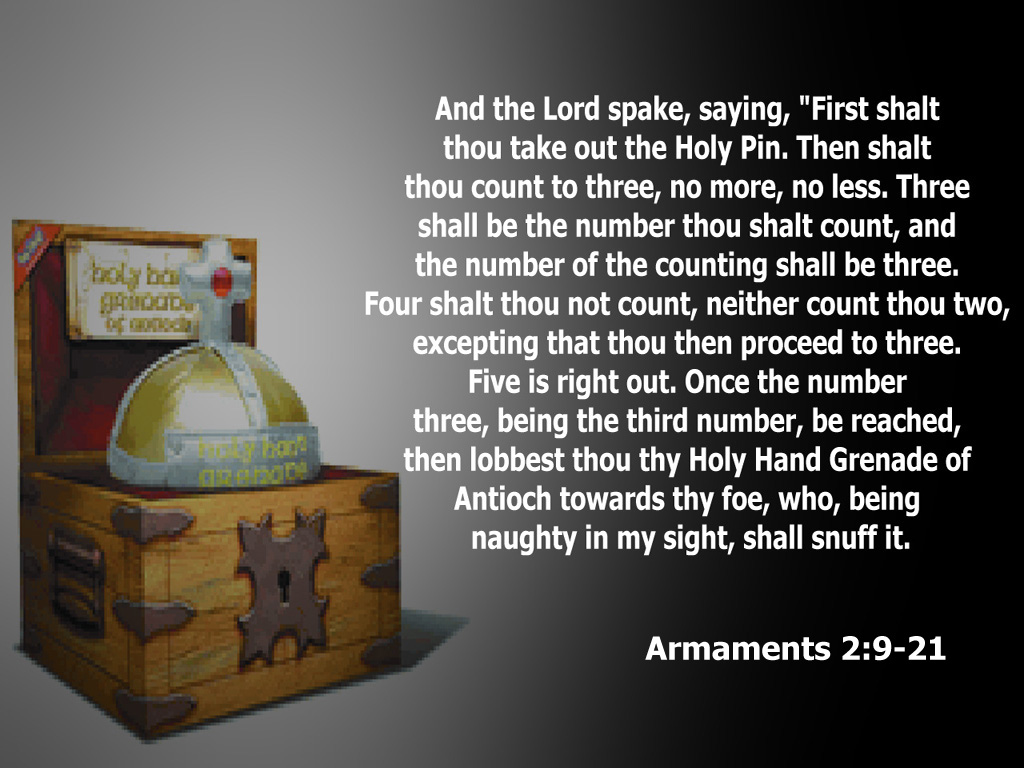 Anyone who has been through flight school learns how to be concise on the radio.  Who are you?  Where are you?  What do you want?  That happens to be three sentences.  “Palo Alto Tower, Cessna 15957X; 5 miles southwest of SLAC with information Echo; request landing.”  The need to be precise, accurate and speedy is a requirement at a tower as busy as Palo Alto tower.  Controllers have no patience because there are 12 other aircraft waiting to communicate.

As technologists, we are generally rewarded for producing details, the more the better.  Engineers have to be obsessed with substance; their work is about precision and there are no shortcuts when it comes to building complex tools.  It wouldn’t make any sense to try and distill how Cassandra compares to a relational database, in three sentences, in a room filled with colleagues, at a meet-up.

But what if our CEO asks us about Cassandra?  How can we possibly explain to someone who is just a wee bit tech-illiterate the differences between two very different data stores? Moreover, why on earth would we try and distill that down to three sentences??  Let’s start at the beginning… before there were databases there were Hollerith Cards…

Lack of brevity is a death sentence to any technologist who finds themselves interacting with non-technologists on a regular basis.  We see this as a common anti-pattern for CTOs; some never learn the difference between a novel, a paragraph, or sentence and why each has utility.

The controller in the tower could care less about why we’re in an airplane today, that we’re stopping at the restaurant for the traditional $100 hamburger and that we need to be home for dinner tonight:

That is the CEO-version of Cassandra in three sentences.  “What is it called, why should I remember it, what does it do for me?”

At AKF Partners, we believe that technology executives need to start practicing a version of the three sentence rule as soon as they transition into their first leadership role.  Specialists in Operations roles have an advantage because of the daily chaos and need for ongoing communications: “Customer sign-in unavailable for 15 minutes; 100% of our customers are impacted for 15 minutes; we are restarting the service for 100% operations in 10 minutes—update in 20 minutes.”

There’s a practical reason for such precision: most CEOs are consuming information on tiny screens, sometimes over really bad internet (Detroit Airport) at 2 in the morning, and news also just arrived about a sales crisis in Europe, there’s a supply-chain issue in India, and the Wall Street Journal is doing a feature about the product that’s going live next week.  If we mentioned Hollerith, or even thought about it for a second, we’re Exploring Alternative Employment.  If they have a moment to breath, they can ask for more detail.  Or maybe next week.

Sometimes we’re required to communicate when there’s no answer.  Try this:

An equally important rule for executives is the “No Surprise Rule” (stay tuned) and zero sentences are as fatal as 4 sentences at the wrong time.  Keeping a CEO waiting for 2 hours until root cause is determined is stupid.

The final place to consider the Three Sentence Rule is the boardroom itself.  Most boards members are not going to read through the 200 page board deck, and our ten minutes to discuss the Cassandra project is unlikely to resonate with most of the attendees.  Up and coming executives understand the need for absolute precision.  Steve Jobs could do it with a single slide: 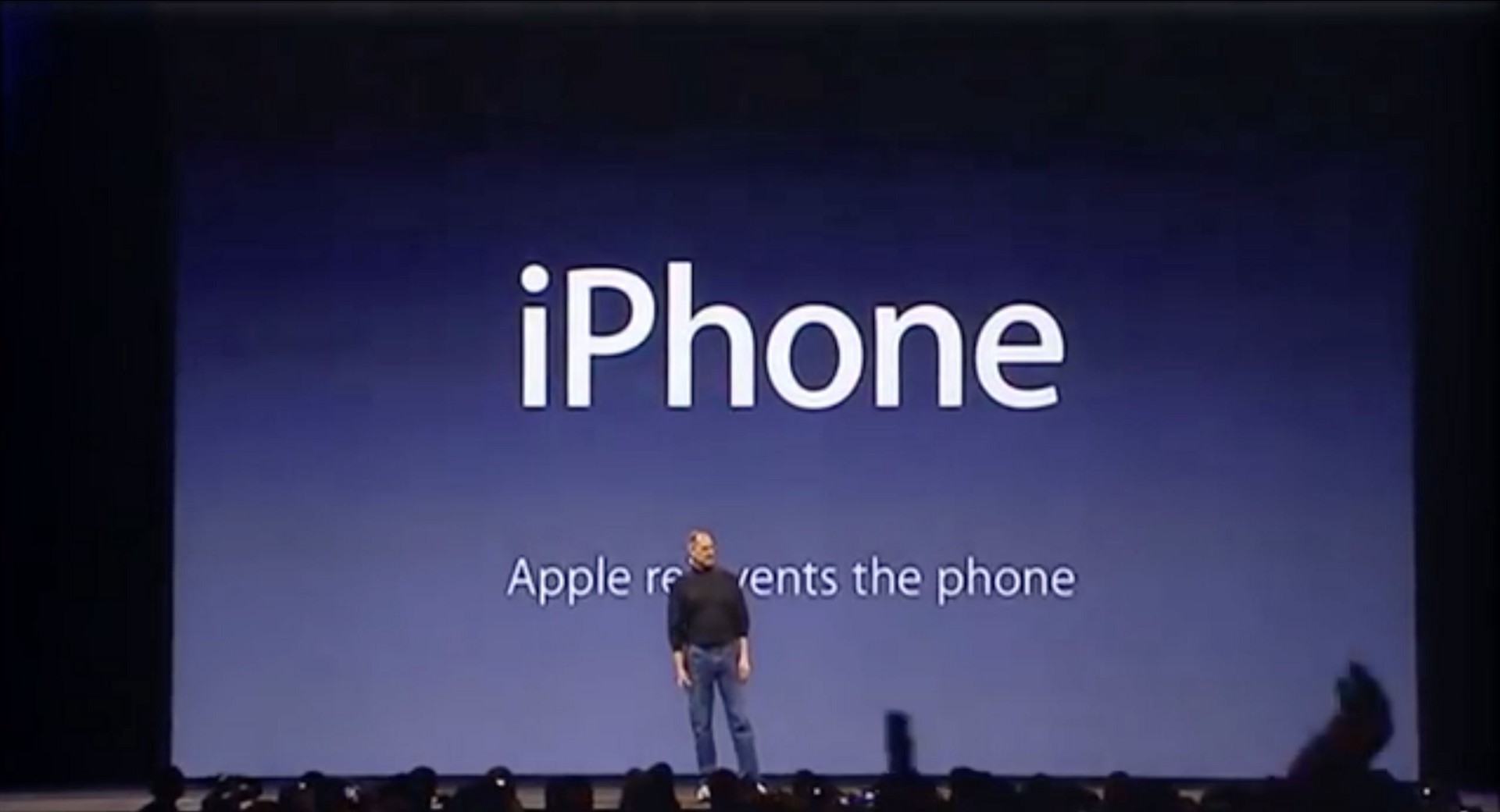 Three sentences, if you count the background gradient as a sentence.

At AKF Partners, we can help with mentoring, coaching and leadership training.